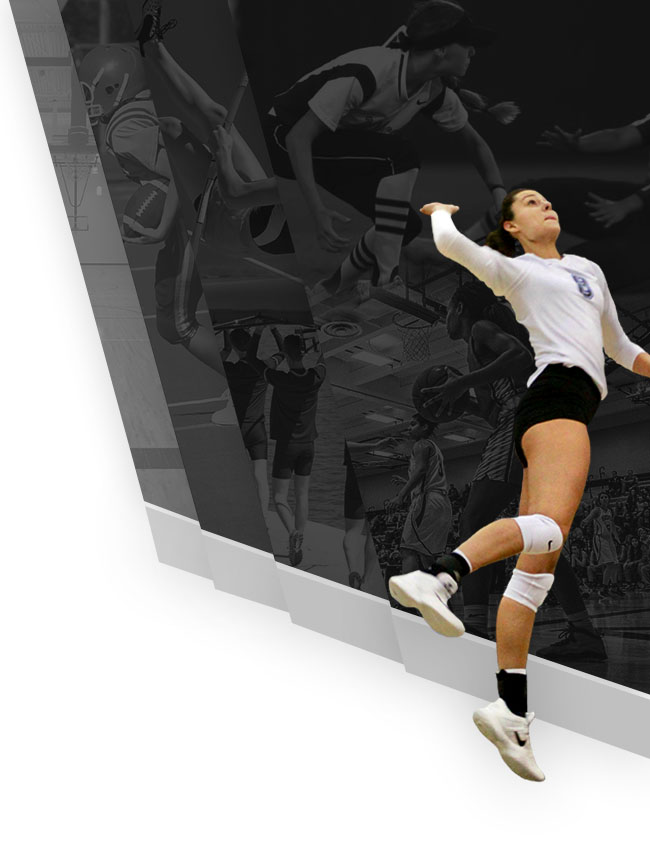 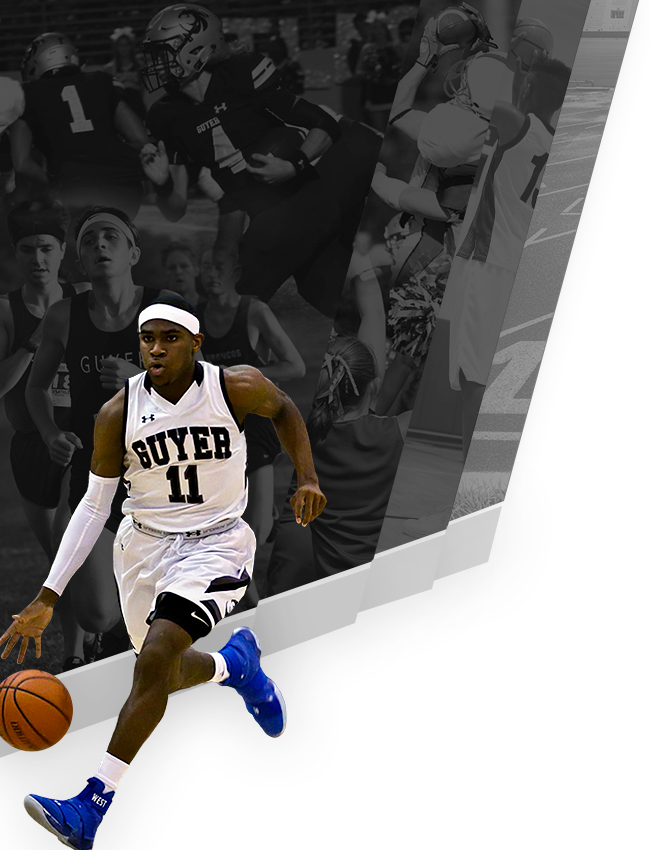 The Wildcats earned a hard fought three points on the road against Plano West, winning 2-1. Utah Mansell opened scoring four minutes in the 2nd half with header with his fifth goal of the season. Saul Campuzano served a corner kick into the near post as Mansell beat two defenders and the keeper at the near post. Plano West equalized the score two minutes later, after the Wildcats failed to clear a serving cross. Sebastian Echeverria scored his first career goal, which proved to be the game winner after a scrum in front of the goal. Wildcats are now 3-7-2 on the season, 2-3-2 in District 6-6A. Next up: Plano Wildcats, 7:30 pm, Friday, February 16, 2018, Plano Clark-East Stadium.

No Events This Week

Events are added by athletic staff.
View All Events